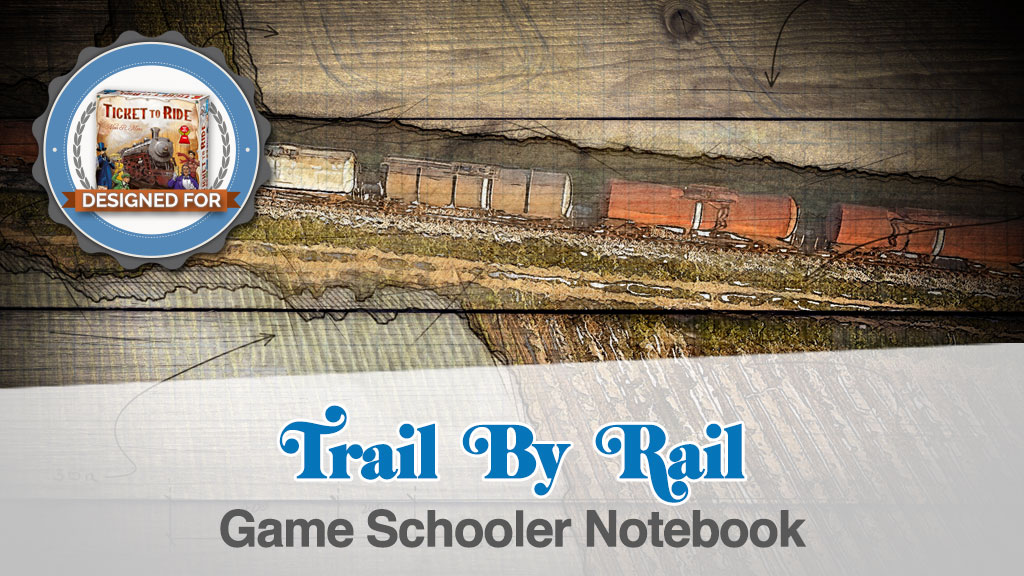 Ticket to Ride© is a main stay at big box stores around the country and has been a top selling board game since it debuted in 2004.  Although an entire generation of teachers and parents may have played this game in their teens and twenties, many of those folks may not realize the realistic details embedded into the game by the game’s designer, Alan R. Moon. The heart of the game board is a map of the United States (with the exception of a few Canadian cities).

After completing the game of Ticket to Ride©, gamers will use Google Maps to calculate the actual distance in miles of their longest route.  Did the player who won the Longest Route Bonus Card in the game, actually build the longest rail in miles?  Next, using ALL of the connections made by each player, determine which player laid the most miles of track.

The instructional design intends to help students review basic math processes and teach young gamers about the relevance of using map tools such as Google Maps or Apple Maps.  The essential question: do the results of the game align with real life statistics? By comparing the longest route in the game with the coordinates in real-life, this Notebook integrates math and geography into a single lesson.

We encourage you to share this Game Schooler Notebook with anyone you’d like. After all, Ticket to Ride is one of the most popular board games in the world! So let’s get this Notebook out there!