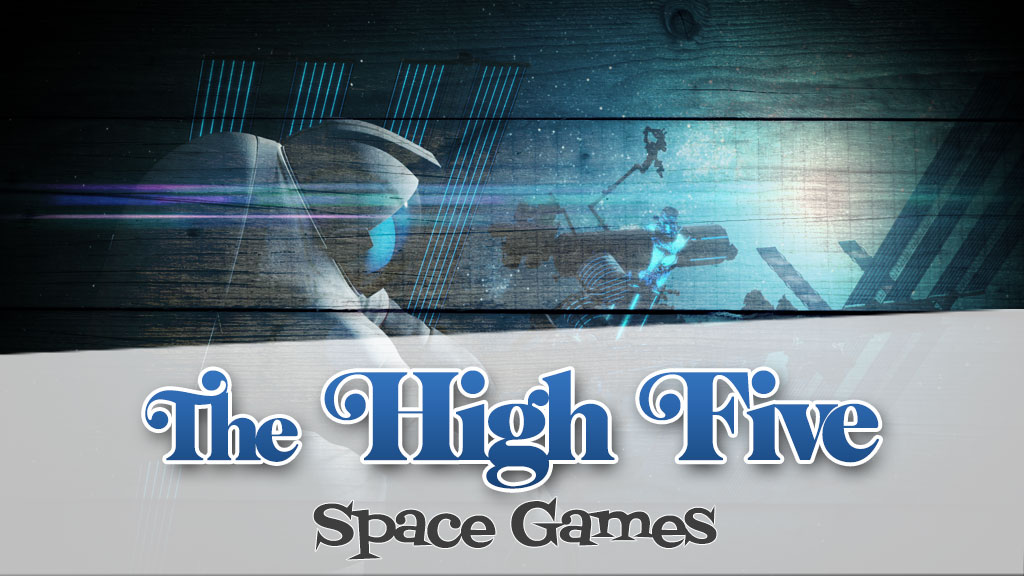 I’m not sure exactly what it is, but people love space. We discussed this list in greater detail on Episode 016 of the Game Schooler podcast. Unfortunately, I left some great games off this list, including Terraforming Mars, which is a bit too complex for our audience, and Quantum, which is all but extinct in the wild. So what did make our list?

The Artemis Project from the Grand Gamers Guild is the most complex game on this list and near the top end of what I would typically recommend. However, I enjoy the gameplay so much I had to put it on the list, albeit at the end. The Artemis Project utilizes a unique dice placement mechanism that perfectly balances the high and low-value dice you may roll. Throw in some immersive artwork, and you’ve got yourself a keeper.

In Eminent Domain, you build a civilization in space through the use of Role cards. These role cards provide opportunities for deck building and action selection in a unique and rewarding way. As you collect more Role cards of the same type, the stronger you become executing that Role. It’s a fun struggle managing your deck, and the artwork adds to the “space” feel of the game.

Tiny Epic Galaxies is small in size but huge on gameplay. In Tiny Epic Galaxies, players roll and spend dice on traveling to and colonizing different galaxies. I’m usually not a fan of the Tiny Epic series because it seems like most of the games would be better as full-size games, but this one works for me. It is simple, streamlined, and spacey.

Junk Orbit is a fun game about dumping, collecting, and delivering trash in space. Your ship spends time orbiting around Earth, the Moon, and Mars, picking up trash and ejecting junk to propel yourself into orbit. This game’s mathematical and spatial elements create a fun challenge, and the artwork is full of hidden easter eggs.

Space Base took concepts introduced in games like Machi Koro and expanded on them. Each player builds a fleet of space ships with special abilities that fire on your turn and opponents. This process keeps players engaged on every turn, and choosing which ships to upgrade and when provides a ton of strategic choices. Even though Space Base has some unique rules, it is easily the most family approachable game on the list and highly recommended.