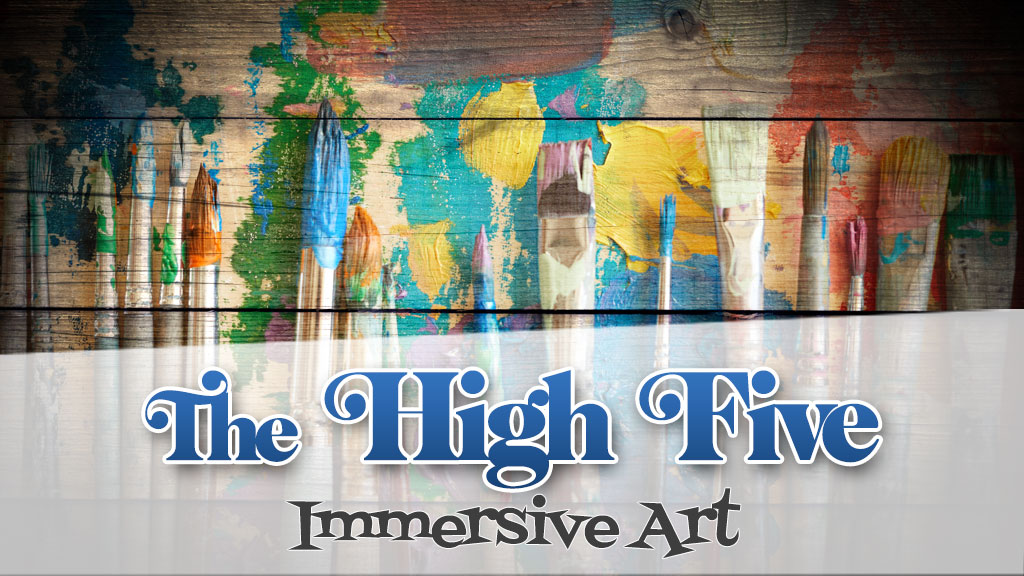 Sure, art is subjective, but sometimes the art in a board game is so good that it brings you into the game, making it an even more immersive gameplay experience. Keep in mind, I won’t be explaining all of the details of each game, but instead highlighting why the art stands. If you want more detail, listen to Episiode 017 of the podcast. So, without further ado, here is a list of five great games for your family with immersive art.

5. Back to the Future: Back in Time

It’s not hard to imagine that a game about our nation’s most beautiful parks would be a feast for the eyes. This game utilizes the artwork from the Fifty-Nine Parks series of prints that are stunning enough to make this list on their own. However, Keymaster Games took it one step further and took design cues from those prints to dictate the art direction for the entire game. As a result, the artwork is cohesive and evokes all of the warm fuzzies of a great hike.

Villainous draws inspiration from one of the greatest licenses of all time, the Walt Disney Company. In making a game about Disney’s film villains, the design team of Prospero Hall could have easily plucked film stills for their game, and no one would have batted an eye. But, instead, the artwork seamlessly bridges villains from multiple decades and styles to create a cohesive universe that feels familiar and fresh at the same time.

This game about birds has some of the most beautiful artwork ever seen in a board game. Wingspan includes over 170 bird cards, and each one of them includes unique illustrations. This commitment to detail, and the watercolor motifs, immerse you into a world of ornithological delight. Plus, in every game, there is new artwork to discover and enjoy.

I never thought a game about monsters would make the top of the list, but from the moment you open the box, you enter the world of the Universal Monster movies of the 30s and 40s. The art is evocative of the times and is devoid of the gore you might expect from a monster game. Lastly, this is the third game on the list from the design team of Prospero Hall, which means this group indeed has its finger on the pulse of immersive art in gaming.