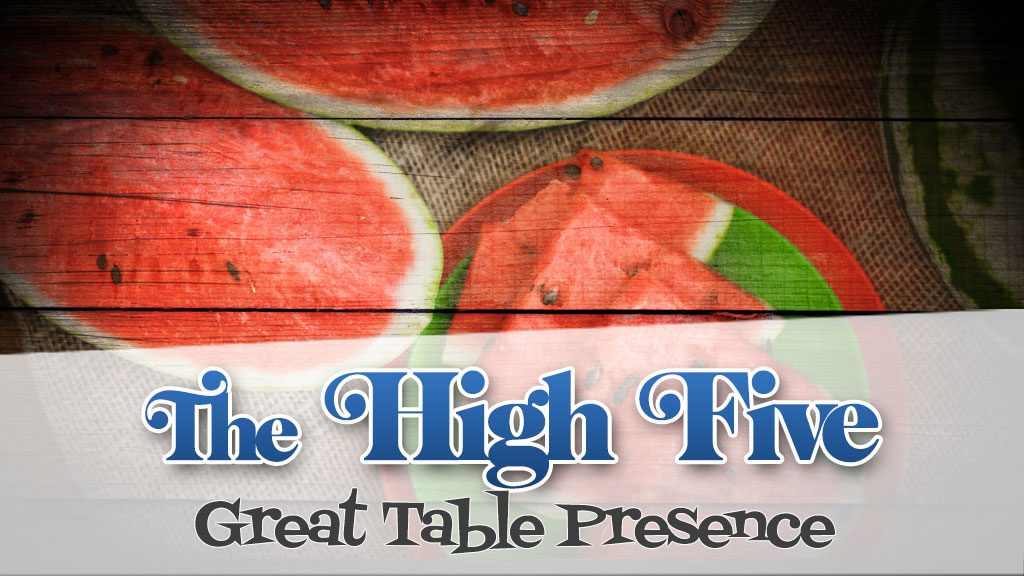 Drawing players to the table is vital to creating engaging games that your students want to play. Table presence is the look a game has after being set up on the table. Here are five great family games that are sure to catch your eye and suck you in like a tractor beam. If you want even more insight into these games, listen to Episode 18 of the Game Schooler Podcast.

Rhino Hero is a stacking game where players take turns adding floors to a growing building. This building can get precariously high before toppling over. The focus around the table tightens as players add each new floor, waiting with bated breath to see if the tower tumbles. Rhino Hero from HABA USA is a blast to play while stretching your dexterity and fine motor skills

Most games would use a game board to depict the train cars and their roofs, not Colt Express. Instead, Colt Express features a fully 3-D cardboard train that allows you to move your bandit from one car to the next and hop onto the roof at a moment’s notice. In Colt Express, players program the movement of their bandit. Sometimes that movement is visible to your opponents, and sometimes it’s hidden. Either way, the results are often hilarious and result in an exciting game with unexpected results.

Potion Explosion is a real-life version of some of those extremely addictive apps on your phone. To accomplish this feat, the designers developed a refilling tray of marbles with multiple chutes. It’s a sight to behold and a greater delight to play. The colorful marbles, the tactile immersion, and the formula-building action make Potion Explosion a hit at the table every time.

It’s not often that a board game creates an archeological dig site on the table complete with tiny plastic bones of various sizes, but Fossilis does just that. Players must shift sand, clay, and rock to uncover the treasures hidden below to reconstruct dinosaurs. Once set up, it’s hard to keep kids away from the table. There must be an innate urge to dig preprogrammed into humans, and Fossilis taps into that urge with spectacular results.

1. Fireball Island: The Curse of Vul-Kar

Restoration Games lovingly restored Fireball Island: The Curse of Vul-Kar, initially released in the 1980s. The 3-D island of hills and pathways rises from the table like a shining beacon inviting weary gamers to have a seat. It’s like playing on a movie set complete with flying fireballs, traps, and flowing lava. What may seem like a giant toy offers unique opportunities to learn about risk management, spatial awareness, and tactical maneuvers. Fireball Island: The Curse of Vul-Kar demands to be played once it’s set up on the table.