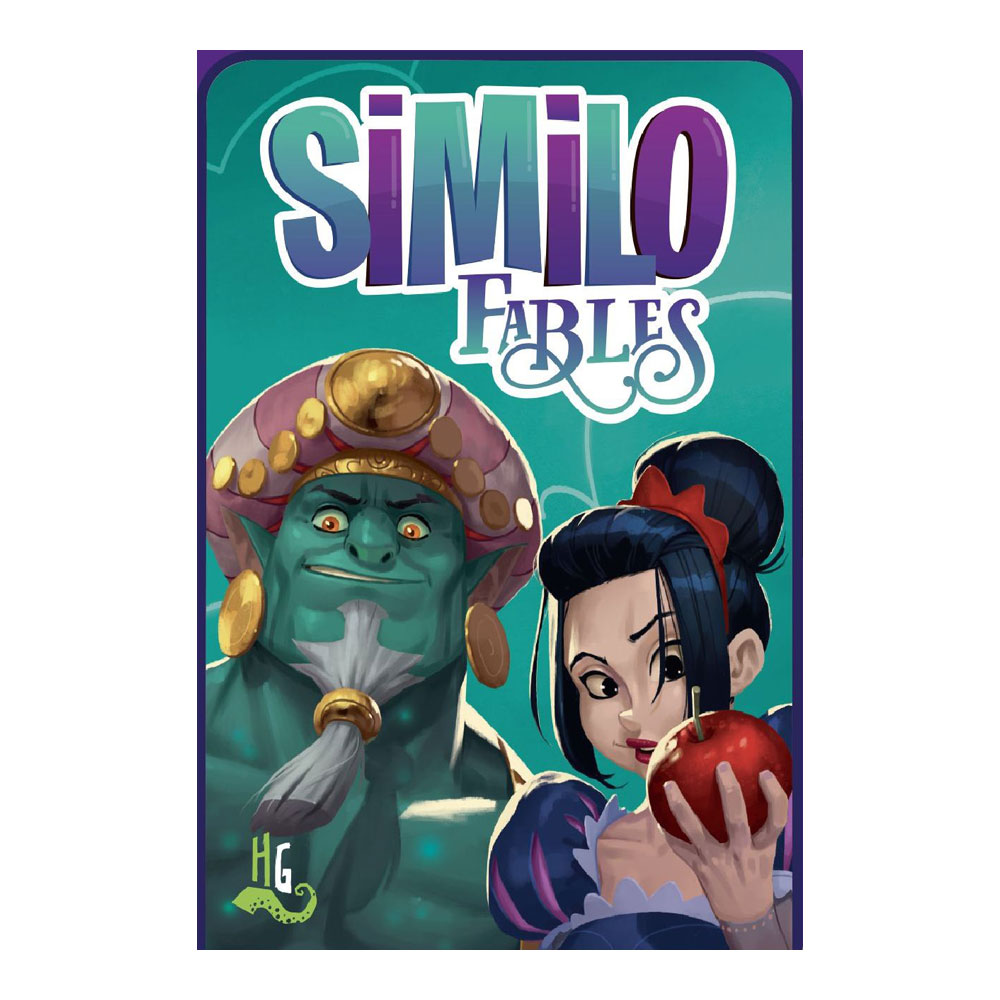 Similo is a cooperative game that utilizes a deck of thirty cards. There is so much game tucked into this tiny package! Similo requires kids to think about similarities and differences between the cards on the table and convey those characteristics to their teammates. The true joy of this game is watching the clue guessers communicate with one another as they interpret the clues before making a selection. Similo is inexpensive, fast, cooperative, and supports many players, making it an excellent choice for any classroom.

Similo is a co-operative deduction game, and each version of the game — e.g., Fables, History, Myths — comes with a deck of thirty cards, beautifully illustrated by Naïade, showing the portrait and the name of a series of characters with a common theme. Your goal is to make the other players guess one secret character (out of the twelve characters on display in the middle of the table) by playing other character cards from your hand as clues, stating whether they are similar to or different from the secret character. After each turn, the other players must remove one or more characters from the table until only the right one remains and you win — or it is removed and you lose!

Skills
Game Details
Have We Talked About This Before? 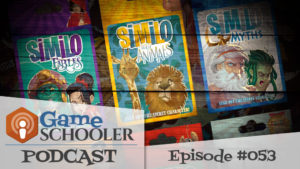 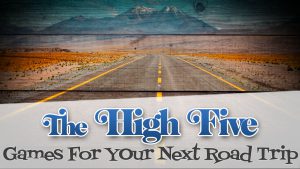 The High Five: Games For Your Next Road Trip 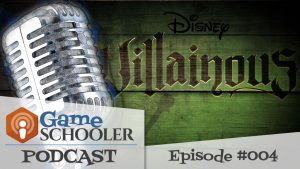