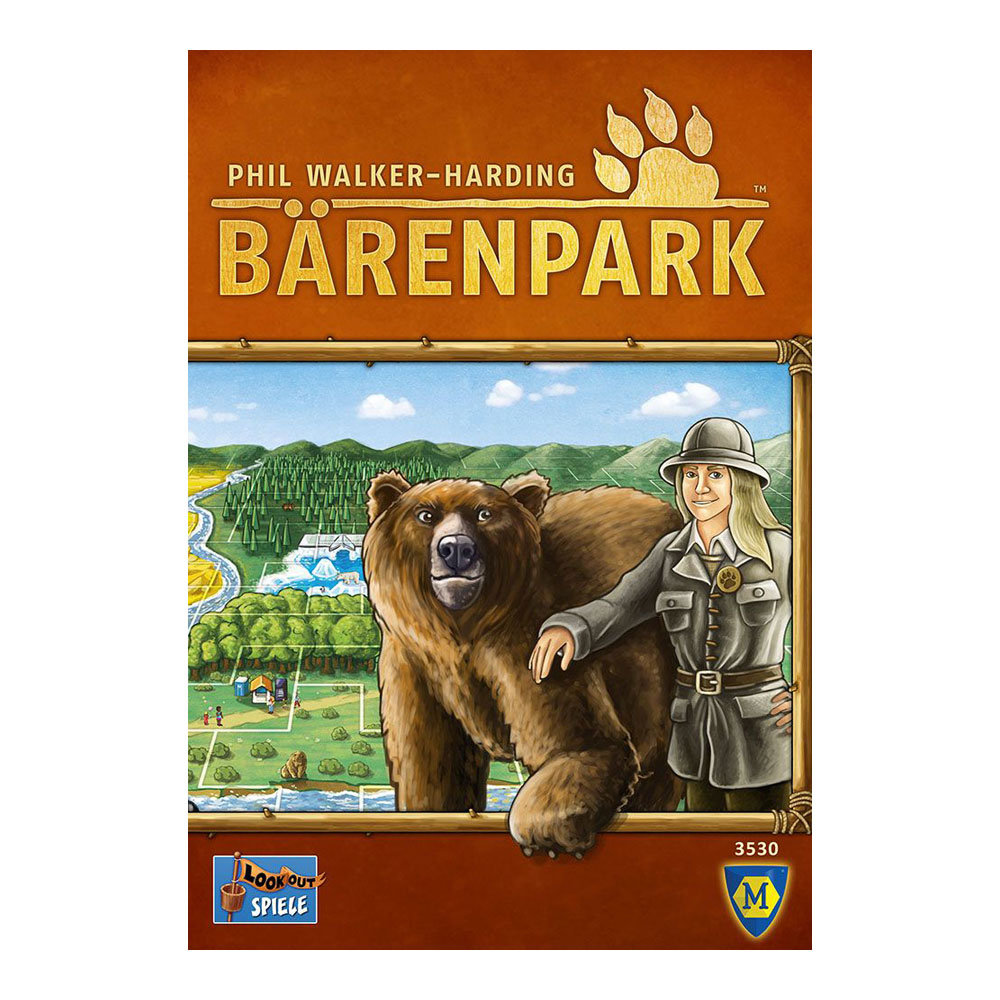 Bärenpark comes from one of our favorite designers, Phil Walker-Harding. Phil’s games work so well in the gameschooling setting because they engage non-gamers and gamers alike. Bärenpark straddles that line as well. This tile-laying game is easy to learn, but like Phil’s other games, there is plenty of depth to explore.

In more detail, each player in Bärenpark builds their own bear park, attempting to make it as beautiful as they can, while also using every square meter possible. The park is created by combining polyomino tiles onto a grid, with players scoring for animal houses, outdoor areas, completed construction, and more. The sooner you build it, the better! Cover icons to get new tiles and park sections. The game ends as soon as one player has finished expanding their park, then players tally their points to see who has won.

Skills
Game Details
Have We Talked About This Before? 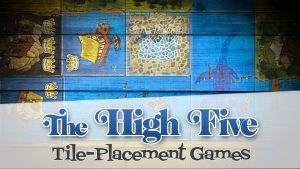 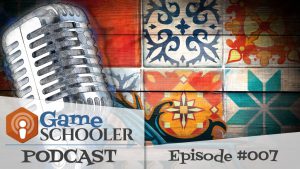