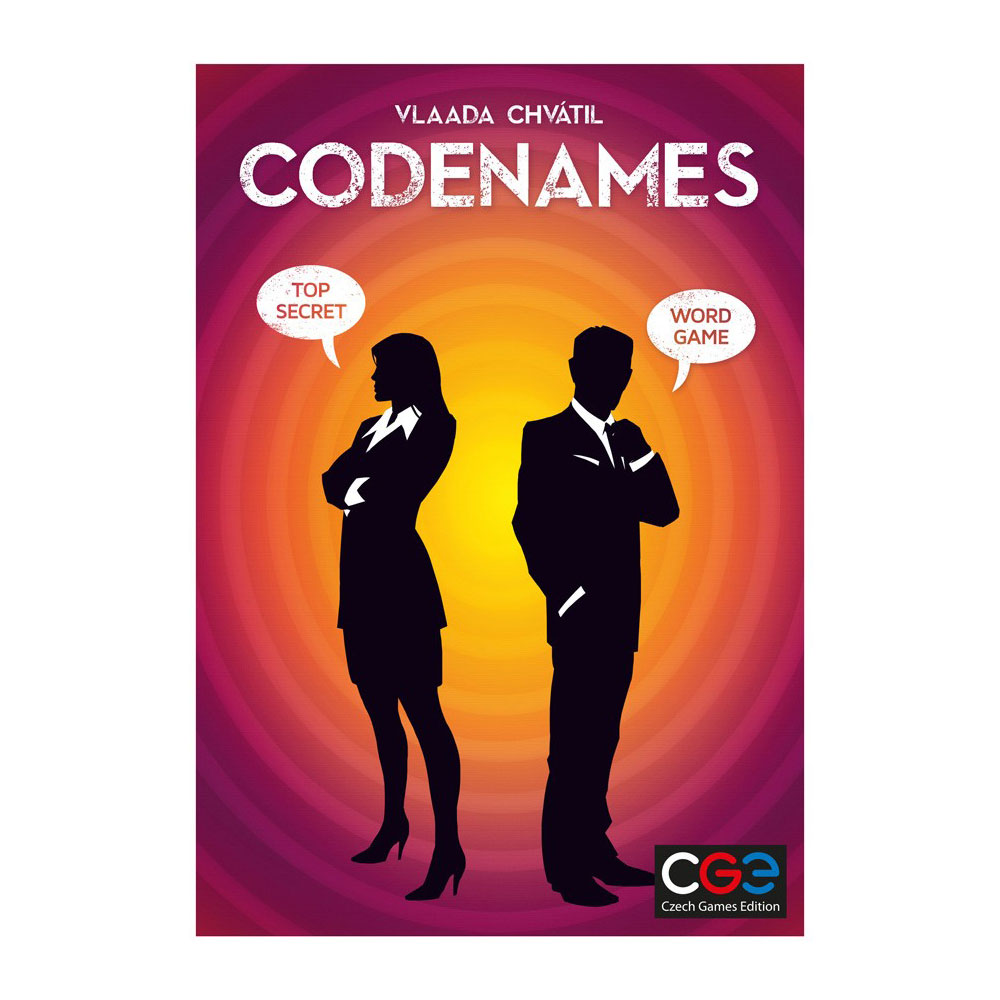 Often billed as a party game, Codenames is a puzzle of a game that forces players to be creative and find connections between words. We also love the teamwork nature of this game, which allows weaker players to fit in and enjoy highs of victory while minimizing the sting of defeat. In addition to enhancing spatial perception, young players must give clues to lead their team to the right words, sometimes with hilarious consequences. Sure, reading is a requirement for this game, but the speedy playtime and large player count make this one an easy recommendation.

The two rival spymasters know the secret identities of 25 agents. Their teammates know the agents only by their CODENAMES. The teams compete to see who can make contact with all of their agents first. Spymasters give one-word clues that can point to multiple words on the board. Their teammates try to guess words of the right color while avoiding those that belong to the opposing team. And everyone wants to avoid the assassin.

Skills
Game Details
Awards
Have We Talked About This Before? 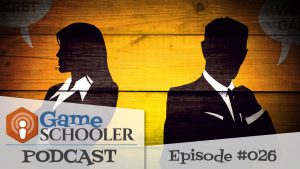 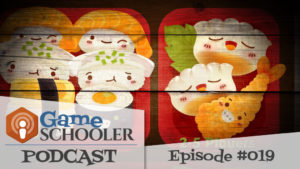 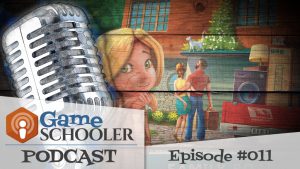 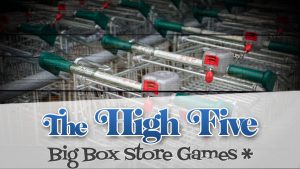 The High-Five: Big Box Games NOT On Another High-Five List 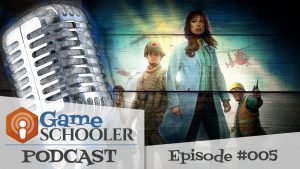